Asad Umar, while talking to ARY News program ‘Aiteraz Hai’ today, criticized that the ECP had issued two copies of the single verdict in the prohibited funding case against the PTI. He said that a writ petition will be filed against the ECP after Ashura.

He said that Imran Khan will not appear before the ECP by himself but his lawyers. Umar said that the partiality of the election commission was exposed before the nation. The courts had earlier rejected eight verdicts of the ECP against the PTI, he added.

The PTI leader said that the nation showed its support to Imran Khan and the current rulers were worried about the rising popularity of the PTI chief.

He further criticized that the ECP verdict on Daska election was seemingly a press release of a political party. “ECP is no more a national institution but a political party,” Asad Umar alleged.

Umar clarified that PTI has never launched criticism against the Supreme Court (SC) or the high court nor any national institution but only criticized the ECP.

He clarified that the PTI leadership did not discuss to give one-month ultimatum to the coalition government in its session. He, however, said that the political party will devise a strategy if the chief election commissioner (CEC) does not tender his resignation.

Asad Umar said that PTI social media team has exposed the Indian network multiple times that is involved in such negative campaigns to create chaotic situation in Pakistan.

He condemned the negative campaign on the social media after the military helicopter crash in Balochistan during the relief operation in the flood-hit areas. 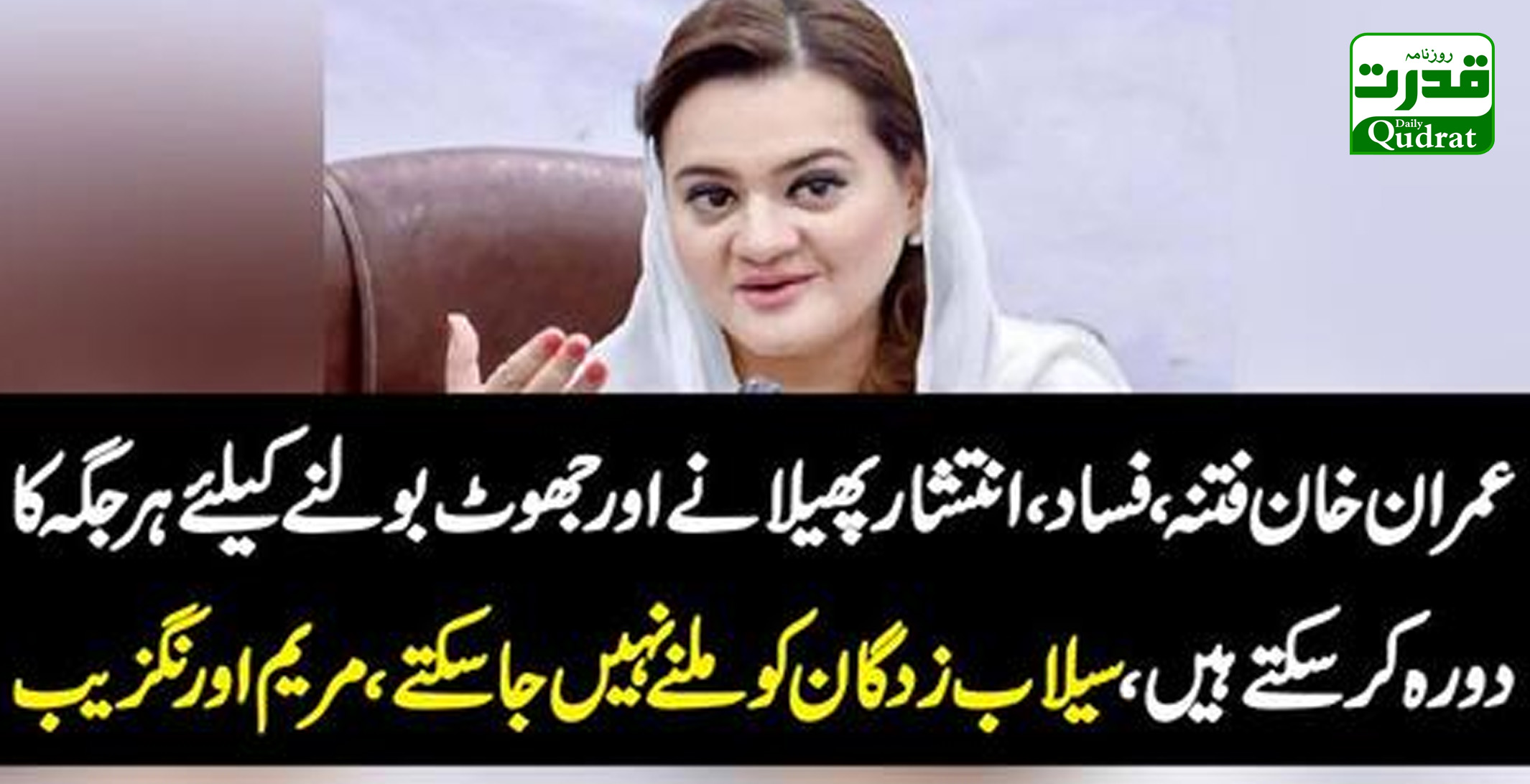